My dissertation is rigid, POV-wise, and it’s been a while since I’ve worked on a long form first person story. To compensate, these short monologues show up on my blank pages from time to time. Here is my latest one of those.

Also, related: I have never named a child. I have named two dogs, though, after American music icons. We’ve got Woody Guthrie (the bigger one) and Elmore James (the littlest).

My latest flash piece has been published!

I’m noticing a recurring image with my writing: canoes. This is probably because I went on an annual canoe trip every year between ages 5-18. By the end of those years, I was pretty tired of canoes. Luckily I’ve since discovered kayaks, which are much easier to paddle because we don’t have to depend on others. 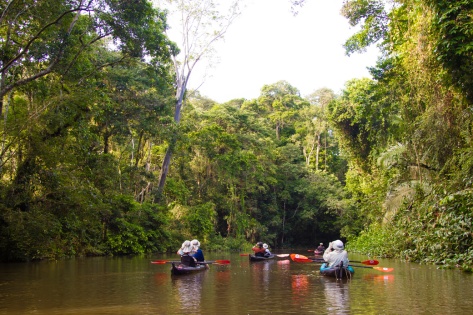 As for the story, I’m excited about this one. 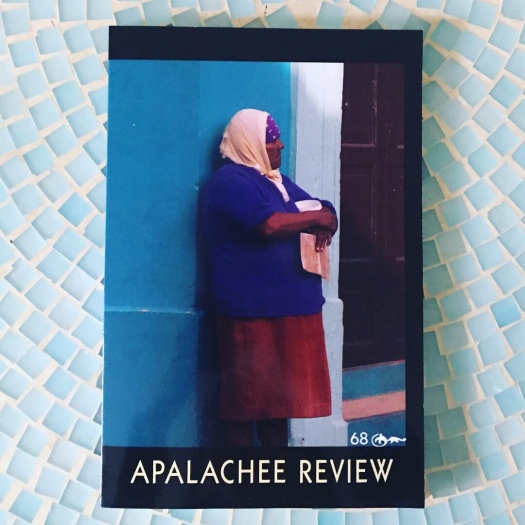 I’m excited to appear with some friends in this latest issue: Meri Culp, Keith Kopka, and Russ Franklin.

Thank you to Mary Jane Ryals and Michael Trammell for including me.

I wrote that story ten years ago with a prompt from writer, Jim Heynan: Write about something that is off-limits.

I’m excited to have my lyric essay, “Variables” included on Cahoodaloodaling’s list of nominations for the Best Small Fictions anthology. Many thanks to Raquel Thorne and the journal’s team for letting me be a part of such a cool issue. 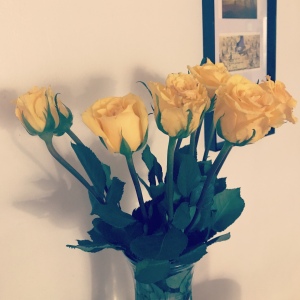 Two interns for the literary journal interviewed me about my theater background, my time living in Bangkok, and my obsession with point of view (among other things). You can read about it here.

Carolina Quartly has published my story, “Ready for Glory,” on their website this week. This is the first I’ve published from an ongoing project I’ve been working on as part of my Ph.D, which is to “adapt” (I put quotes because I’m still trying to figure out what that means) the stories in James Joyce’s DUBLINERS to stories about present day Detroit.

It’s exciting to have “Ready for Glory” out first, because it is based on the first story in Dubliners, “The Sisters.”  Take a look if you wanna.

The second story, based on “The Encounter” has also already found a home. News about that is coming soon.

The first few were easiest because they are about childhood, something I love to write about, and because they are in first person. As the project progresses, it gets trickier, but I’m also embarking on the challenges that have drawn me to the project in the first place: to learn how Joyce uses point of view. With every story, I’ve been enjoying finding parallels with early 20th century Dublin and early 21st century Detroit. There are more than I’d imagined.

I’m excited to share what is probably the wildest thing I’ve ever published, a short lyric essay about Thailand, Sunday School, Detroit, and dead bunnies. You can read it in this issue of Cahoodaloodaling, which is all dedicated to lyric essays. Pretty cool.

The last story from my MA thesis (2010) from Miami of Ohio has found a home! It’s based loosely on some experiences I had playing in a cover band on Khao San Road in Bangkok.

You can read “Miss Thailand Country Band” in the latest issue of UNT’s American Literary Review, which also features work by their contest winners and a pretty awesome photo gallery. My friend Raina has a n essay in there too. Check it out.

While you’re at it, enjoy this photo of me singing in a Thai cover band:

I brought back some boxes of old books after my Thanksgiving visit home. Among them, I found a Detroit Public Schools anthology that published a poem I wrote randomly one day in English class. It wasn’t an assignment. I think that impressed my teacher more than anything. I still had to learn some things about verb tenses, but I was already starting to tell stories.